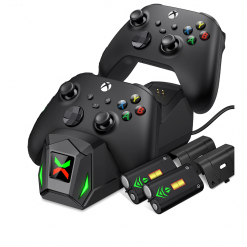 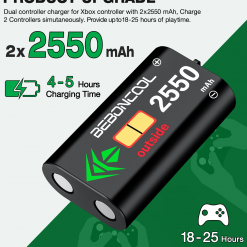 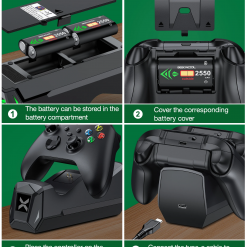 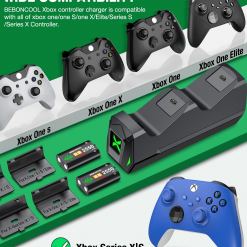 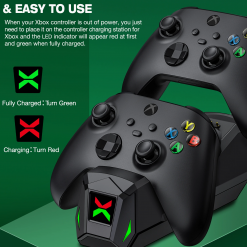 Charger For Xbox One Controller 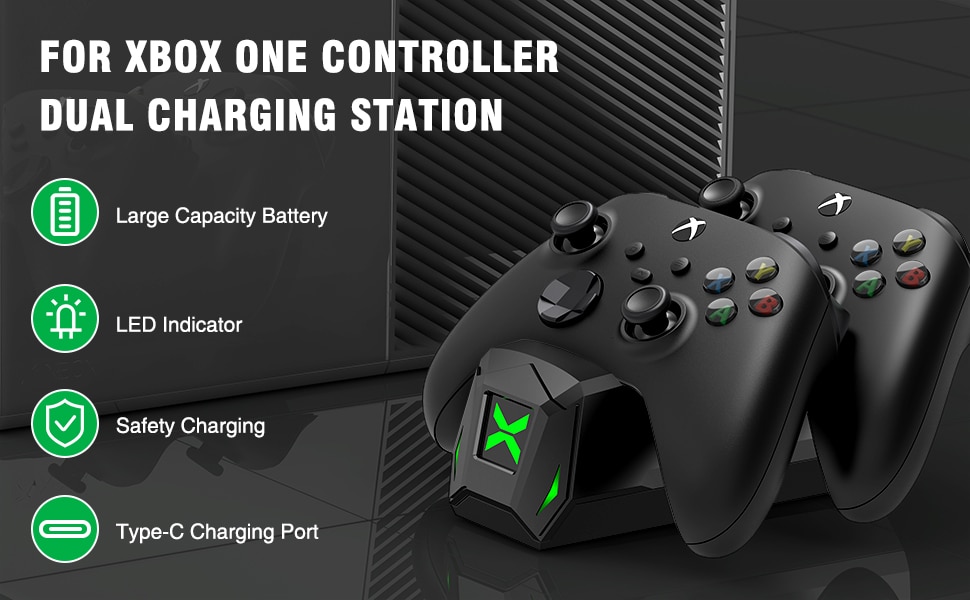 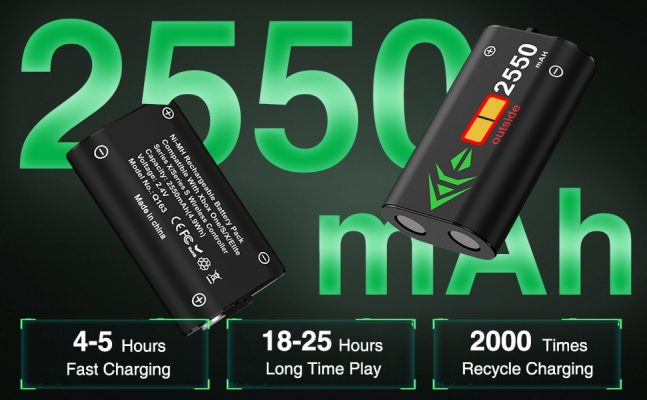 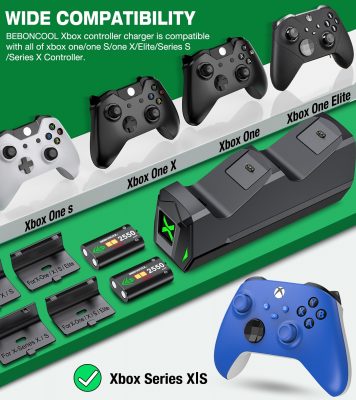 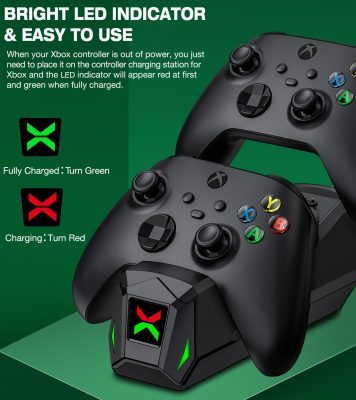 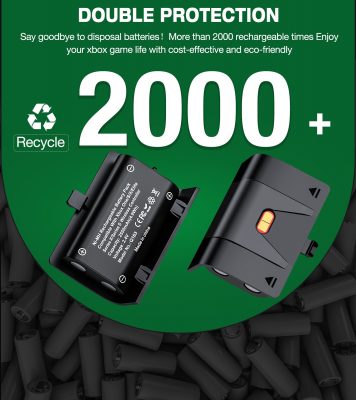 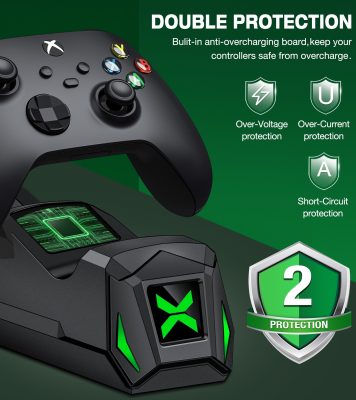 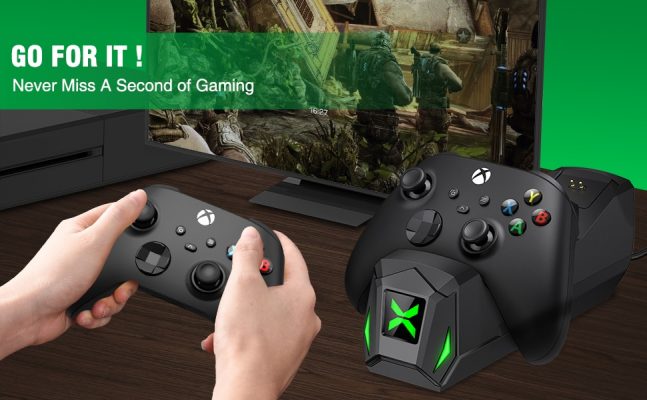 7. The charging base has a specially designed slot for storing the battery, which is convenient to store and saves space 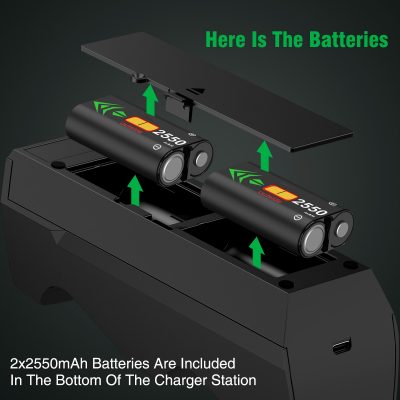 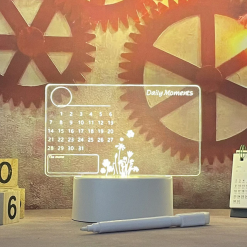 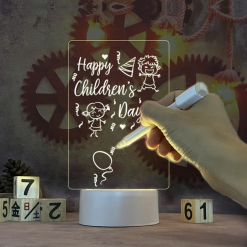 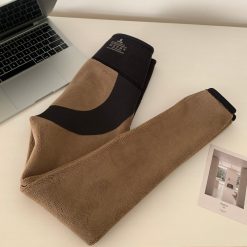 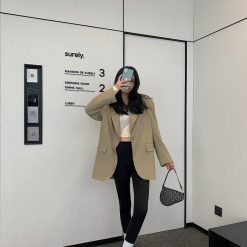 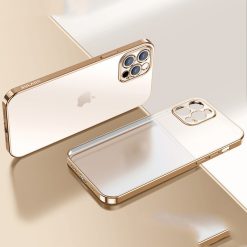 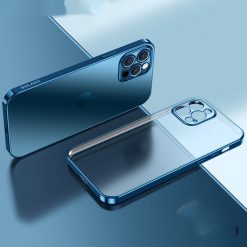 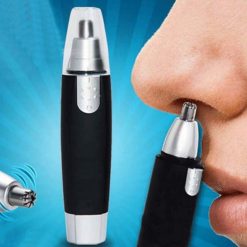 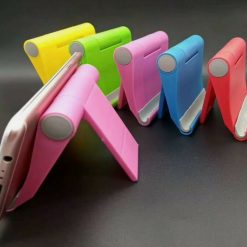 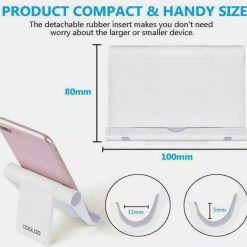 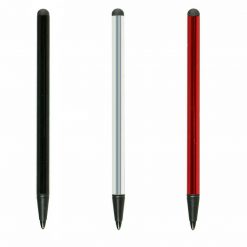 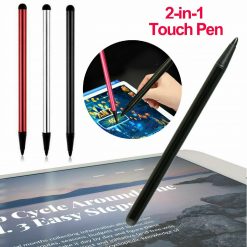 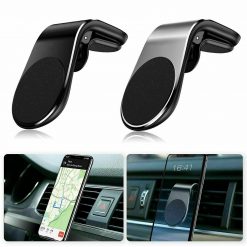 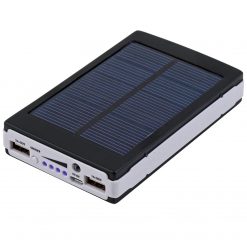 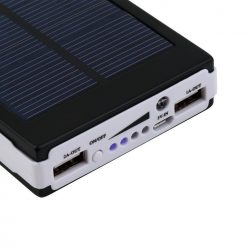